When people talk about the risks of being in the army, they usually think of physical risks. But it’s much more complex than that. When someone comes home from duty, they often find that they’re not in the best of financial circumstances.

A lot of people underestimate the financial weight the financial pressures of a military career. This article is going to explore many of the issues that veterans face, and how such a problem can occur while they’re on tour.

One of the most under-discussed problems with veterans is the amount of debt they can accrue. Admittedly, this is a largely a problem of a lack of self-control than it is an issue with the system in and of itself. A member of the armed forces has a very steady paycheck. But you’re not just getting any old steady paycheck. That steady paycheck is government-issued! This basically means that a member of the armed forces can qualify for an absurd amount of loans. This sometimes leads to veterans ending up in a disproportionately large amount of consumer debt. This is a problem that affects more families than you may think/

People go on about the importance of saving money all the time. It’s often written about as though it’s the most obvious, simplest thing to do in the world. Of course, as you probably know, saving money is much easier said than done for many families. It’s a particularly difficult proposition for a military family. After all, the financial pressure on the person who’s still at home is enormous. This isn’t to say that saving is impossible for that family member. And, indeed, the person on duty may be able to have the bulk of their savings sent straight to a savings account.

So hey, here’s a surprising piece of news: being in the military can be pretty damn dangerous. It’s true that a lot of people overstate how dangerous it is. Most people in the military aren’t engaged in armed combat all that often. But there’s still no denying the danger that often comes with the job. Dangerous careers, of course, are one of the main reasons that insurance companies exist. There are insurance schemes out there that are specifically designed to aid members of the armed forces.

But insurance companies aren’t always known for being consistent when it comes to payment. After all, they have your legal recognition that you’re joining a dangerous job. Payments are more likely to occur if someone actually dies on the job. The most the family will get is $400,000. This may seem like a lot, but many families may find it lacking. Besides, such a large payout is actually very rare.

Being overseas has never resulted in an easy time managing your funds. Now imagine being overseas and in the military. Overseas management of your funds is something you need to discuss in detail with your bank. A lot of members of the armed forces end up having to trust their partners at home to make the bulk of their financial decisions for them. Doing everything yourself from abroad can become convoluted and expensive, especially when you consider the inconsistency of some foreign Internet services, as well as the fees banks and ATMs will charge for such handling.

Soldiers often find themselves and their families having to relocate. Each relocation circumstance is bound to be different. Sometimes, the relocation will take place on the army’s dollar. (Which is pretty useful – relocation is expensive!) But this isn’t guaranteed. The relocation itself can also introduce your family to higher living expenses and difficulty looking for a new job. This certainly isn’t something that army are often willing to assist with. 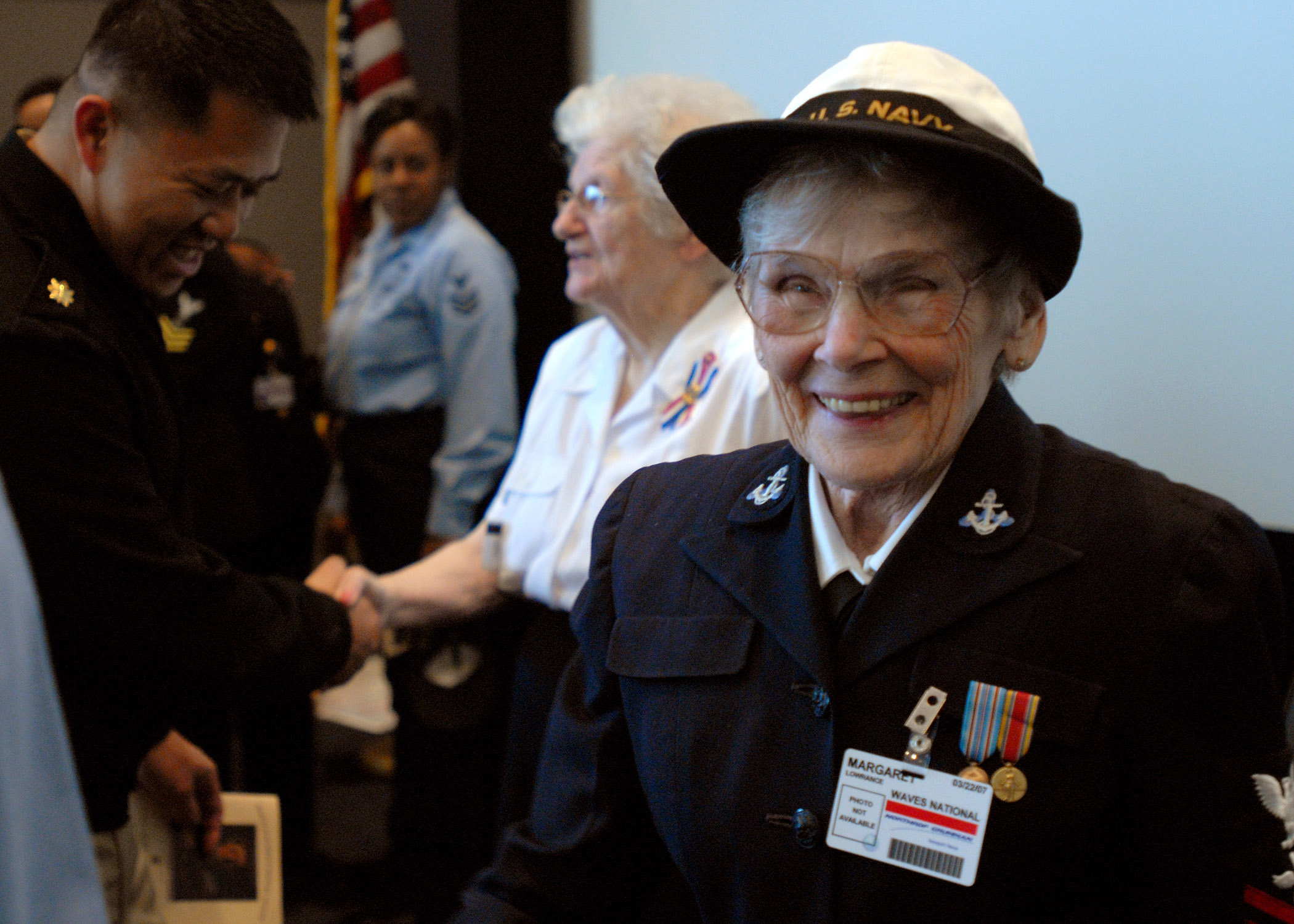 By U.S. Navy photo by Mass Communication Specialist 3rd Class Casandra Newell – This Image was released by the United States Navy with the ID 070322-N-4528N-096 (next).
This tag does not indicate the copyright status of the attached work. A normal copyright tag is still required. See Commons:Licensing for more information., Public Domain, Link

A lot of people see there being two ways out of the military: retirement or death. It’s not quite as stark as that, though. A soldier, certainly, won’t be working until the usual retirement age. The vast majority of veterans don’t retire from the army; they leave, or are honorably discharged, and enter a new line of work. But there are plenty of people who do retire from the armed forces. And if they don’t have a secure retirement plan in place, then they could be facing some severe problems. In this sense, it’s like many other sorts of careers. People in the military are encouraged to assess their retirement plan options.

If a veteran has been injured while on duty, then this can change their life in many ways. They may become temporarily or even permanently disabled. Post-traumatic stress disorder can take place, creating mental health problems that could last for life. I’m sure I don’t need to recall every horror story of returning soldiers. Suffice it to say that it can be life-altering, making it very difficult to earn a good income in the future. Those with this trouble may want to look into getting a lawyer for veterans if they haven’t been compensated properly by the government.

This isn’t exactly the sort of career that gives people the satisfaction that most want from a job. And there’s very little mobility within it. Very few of the skills learned on the job can be applied to regular jobs. Eventually, soldiers must transition back to civilian life, where new financial challenges can take hold of their lives. The employers of high-paying industries rarely see a military background as at all beneficial to the work that is required. This can create quite the blocker when it comes to making a career as a veteran looking for a new line of work. This is why education programs in the armed forces should be encouraged. Why not allow soldiers to better prepare for post-army life?

So the financial life of a veteran is often unstable. But not all hope is lost. There are certainly some skills in engineering that a lot of veterans pick up in their time in the army. This can form the foundation of a new career. You may also be eligible for specific veteran loans that can make post-military life much easier to handle. 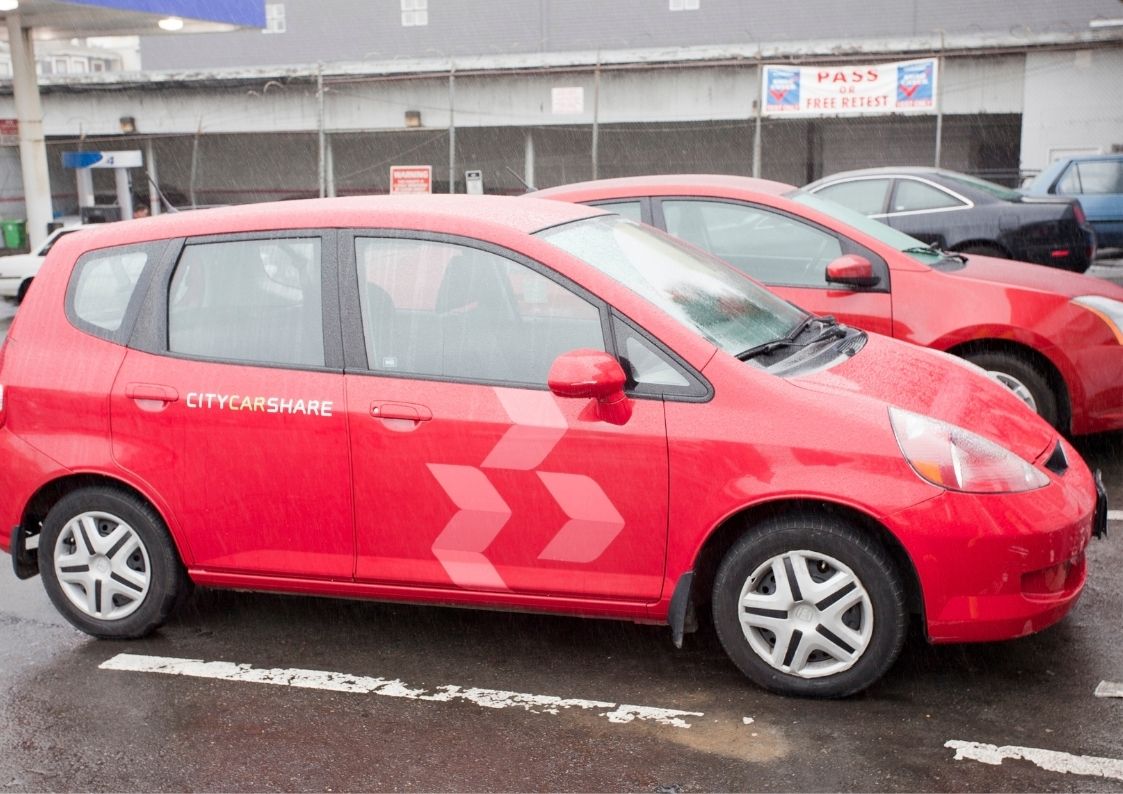 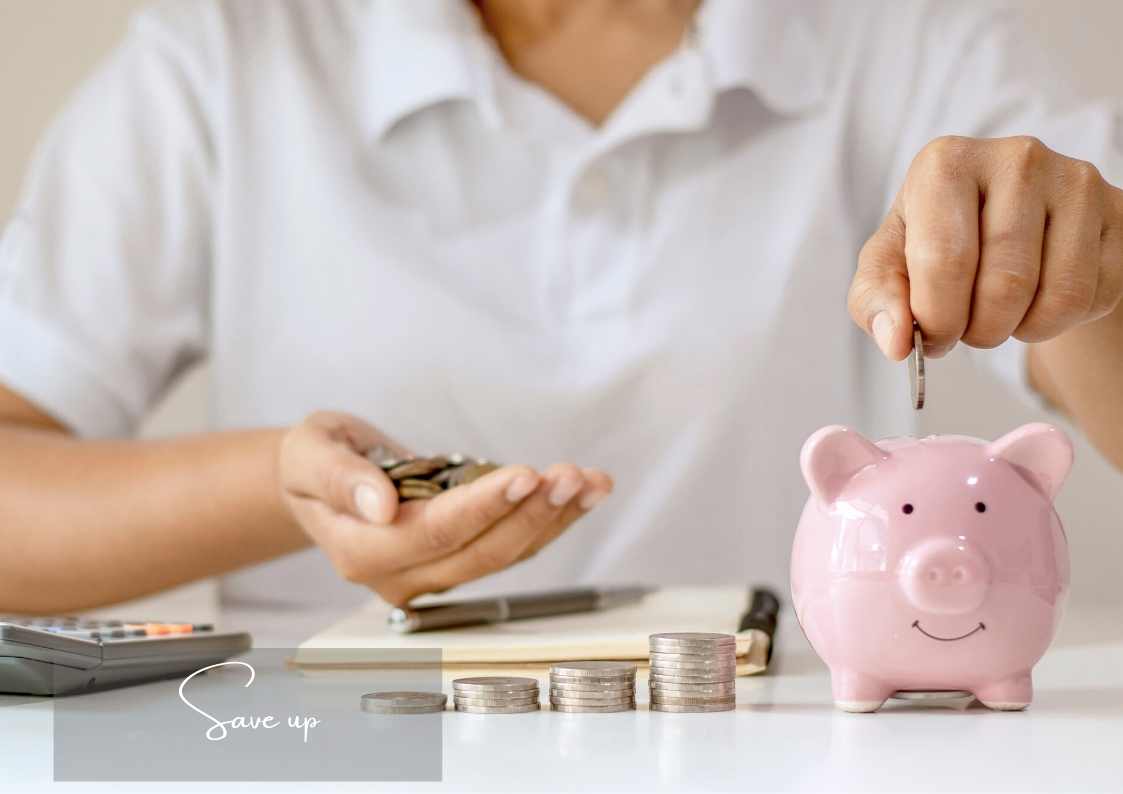