If you’re injured on someone’s property, then there are loads of financial and legal implications. Property law and injury law are tough – and they both collide here.

What are the costs of such an injury?

Often, the costs are the same here as they are for other types of injuries. It all depends on severity and bodily location. Of course, it’s not always quite as simple as that. You may think that a broken arm may cost much less than, say, a fractured skull. But it depends on what you do for a living. A fractured skull, while severe, may not affect your job in the long-term. But a broken arm with permanent nerve damage? That could prevent you from doing your job. There are a lot of factors to consider when determining such costs. Read more about expensive injuries at www.ehstoday.com. 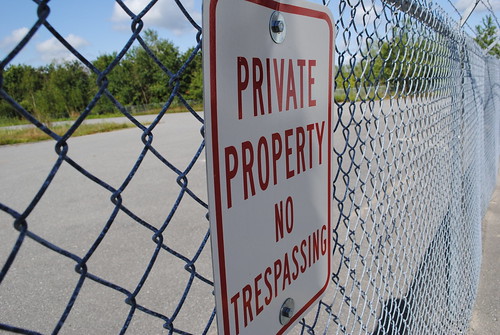 Why were you there?

There are basically four things that can result in you entering someone’s property. Which one resulted in you being there can determine the cost of the subsequent legal action. If you were invited onto someone’s private property, then it should be assumed that they took steps to make the property safe. If you’re there because it’s your job, then your boss has to make sure you’re protected. If the place is something open to the public, then you’re a social guest. And if you weren’t supposed to be there, then you were trespassing. Hopefully, I shouldn’t have to point out that you pretty much waive all rights to compensation if you were trespassing!

What exactly were you up to?

What exactly caused the injury? If something fell on you while you were just walking around, then that’s an open-and-shut “not your fault”. But what if you were climbing and jumping around? Or trying to walk down a set of stairs backwards? If you were actively engaging in reckless activity, then the court isn’t going to look kindly on your claim for compensation if you get injured. In fact, if you’ve damaged the property as a result, then it’s you who could end up having to pay damages!

What should you do?

Really, the best thing you can do is consult with a lawyer. This is pretty much the case in any personal injury scenario. But the property you were on when the incident occurred really throws in a lot more complexity when it comes to the resultant costs. In the legal world, what you’re dealing with here is the issue of premises liability. Consider looking for a lawyer with a successful background in dealing with premises liability. Read more at www.bchfirm.com.

What do you need to prove?

A premises liability case is rarely open and shut, no matter how obvious a particular outcome might seem. You have to prove that the owner of the property was actually negligent. Not only that, but the negligence must have been a substantial factor in your injury. (It could turn out that you’re both held responsible, and the compensation will be calculated accordingly.) 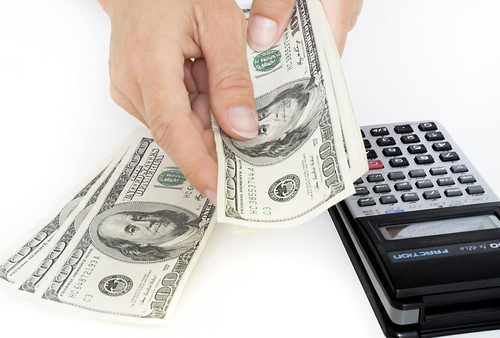 Of course, another thing you may not have considered is if the defendant actually owns the property. If they’re merely leasing it, then the case could become very different very quickly. Read more about property law at www.memory.loc.gov.

Three Major Reasons Insurance Costs Might Not Be Worth It